Everybody knows that zebras have stripes. The question is: why? And the so-called ‘stripe riddle’ has puzzled scientists, including the great evolutionary theorist, Charles Darwin, for over a century. Many theories have been put forward: the most popular being that the zebra’s stripes protect it from predators by blurring its image, especially from a distance. And, since zebras are essentially very restless creatures, always milling and jostling, the theory goes on to suggest that the constantly shifting mass of stripes presents a background against which the individual zebra is camouflaged. Thus, even when the predator draws close, he is so confused that he cannot get the necessary ‘fix’ on his chosen prey before making his final killer leap.

Predation theories apart, some scientists claim that its stripes protect the zebra from equine fever, research having shown that insects such as the tsetse fly have a marked aversion to landing on striped surfaces.

Others claim that the constantly flickering patterns made by the massed stripes of a zebra herd act on the retina of the individual zebra in such a way as to give it a feel-good ‘high’.

And finally there are those who claim that, since no zebra has an identical pattern of stripes on its rump, the individualized stripe-patterns act as a kind of ‘follow me’ signal, which is used by the leading zebra of a herd.

All such theorizing has, however, recently been undermined by the results of research carried out by the University of California in Los Angeles. These suggest that the zebra’s stripes act as an elaborate cooling system. Known as the ‘cooling eddy’ theory, the hypothesis suggests that when air flows over a zebra, the currents it generates are stronger and faster over the black parts (since black absorbs more heat than white). Consequently, when the slow currents meet the fast currents the resultant swirl of air acts as a fan and cools the zebra down.
The San Bushmen of the Kalahari Desert, however, have their own theory, which is embedded in one of their traditional folk tales. It goes like this:

Long ago when the animals were still new to Africa, it was very hot and what little water there was remained in a few small pools. One of these pools was guarded by a very bad tempered old baboon, who claimed he was Lord of the Water, and wouldn’t let any of the animals drink from his pool. One day, a zebra and his son were passing by the pool and tried to drink. But the baboon, who was sitting by his fire, leapt up and barked, ‘this is my pool. I am the Lord of the Water, go away!’ To his amazement, however, the cheeky young zebra retorted, ‘you’re wrong monkey face. The water is for everyone; not just you!’ Furious, the baboon replied, ‘well, if you want my water you must fight me for it.’ Immediately the young zebra and the baboon were locked in mortal combat. Back and forth they went biting and kicking until they had raised a huge cloud of dust. Then, with a mighty kick, the zebra sent the baboon flying high up among the rocks of the cliffs, where he landed with such a smack on his behind that it took all the hair clean off leaving him with a bare patch that he bears to this day. As for the young zebra, he was so exhausted by the fight that he stumbled into the baboon’s fire, which scorched him so badly that it left black burn stripes across his white fur. And the shock of that sent him galloping away to the savannah plains, where he has stayed ever since. 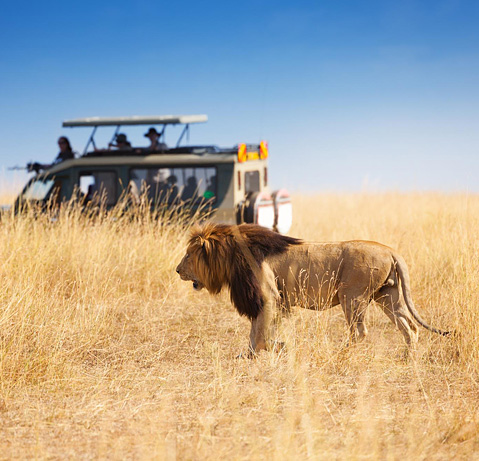 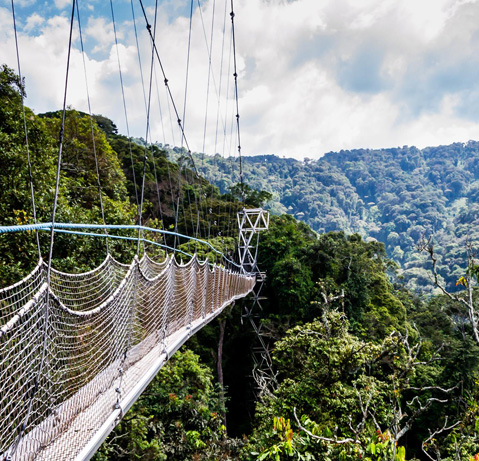 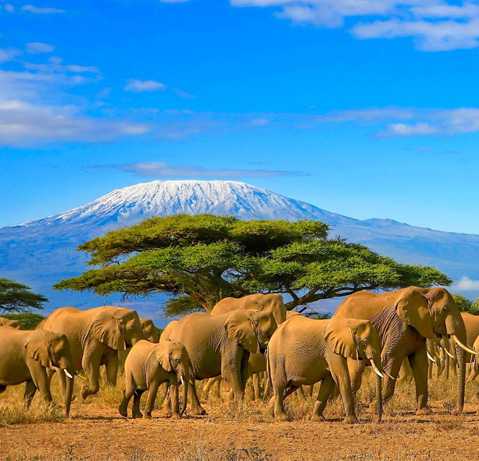 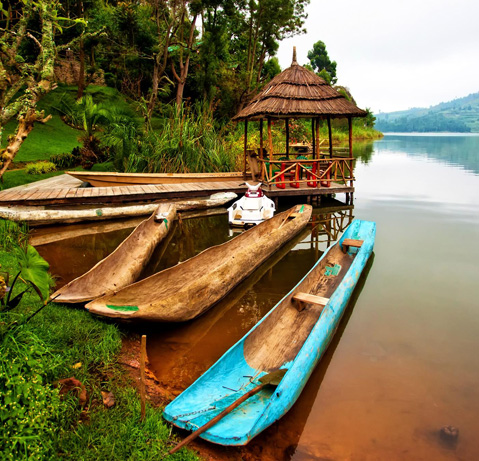